Rules in Japanese | Old rules for MHW
No longer accepting records for MHW:I.


All versions of the Monster Hunter World Iceborne on PS4 and Xbox. If you are submitting a run from a past version, please choose the correct version when posting.
Runs by PC version are not accepted.
(2020/04/28) To make it easier to distinguish PS4 version from PC version, putting on the Horizon charm is recommended.
Runs by PS5 and XBox Series S/X are not accepted

Solo (no palico) all the way through.

This site shows top 3 runs for each weapon per quest. Runs that does not make the top 3 will not be accepted.

The use of the following items are prohibited.

The following skills are prohibited(even if they do not come into effect.) (Added Jan 4th 2020) The record with the skill below will only be accepted if it did not conme into effect(not getting carted)

Any equipment with the prohibited skills above is prohibited.
No mantles/boosters

The following skills are prohibited(even if they do not come into effect.)

The use of following environmental traps, flora, and insects are prohibited.
If you triggerred the traps, bugs, or frogs by mistake, but has obviously not affected the target or another large monster, the record will be accepted.
Following cases will not be accepted.
Use of the following is allowed
Use of capture net to get rid of the frogs and flies in advance is allowed.

No changing/restocking items or changing equiments. Use of fast travel is allowed.

Please follow the rules below when recording the video. 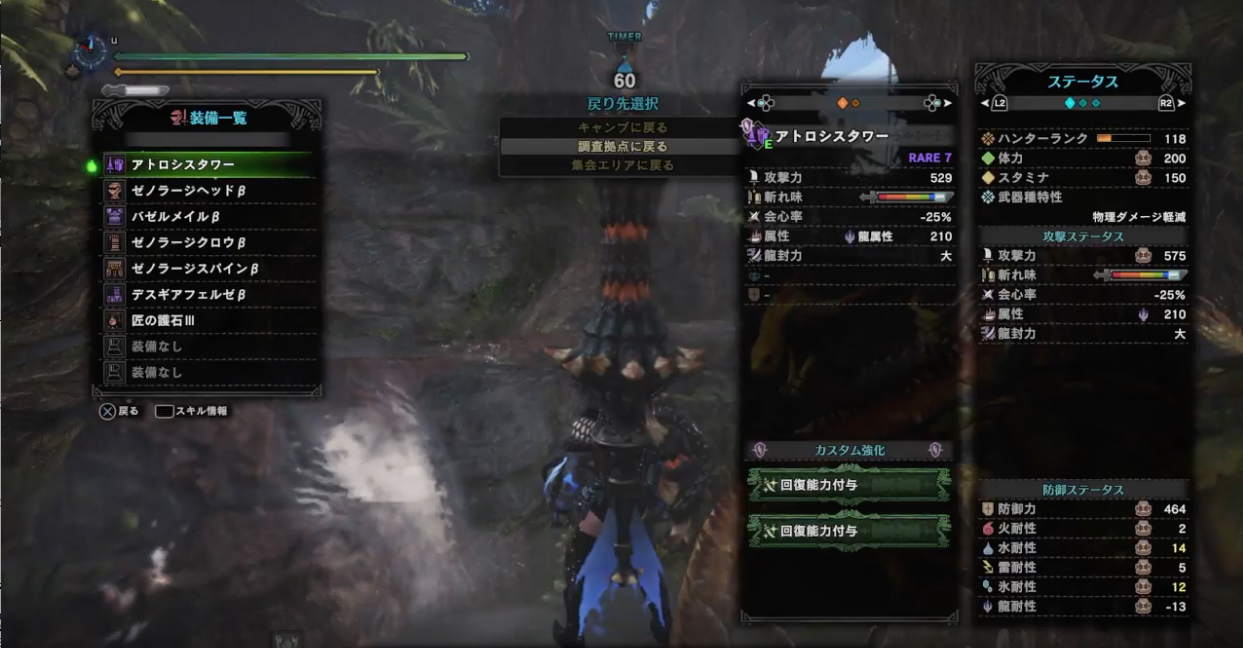 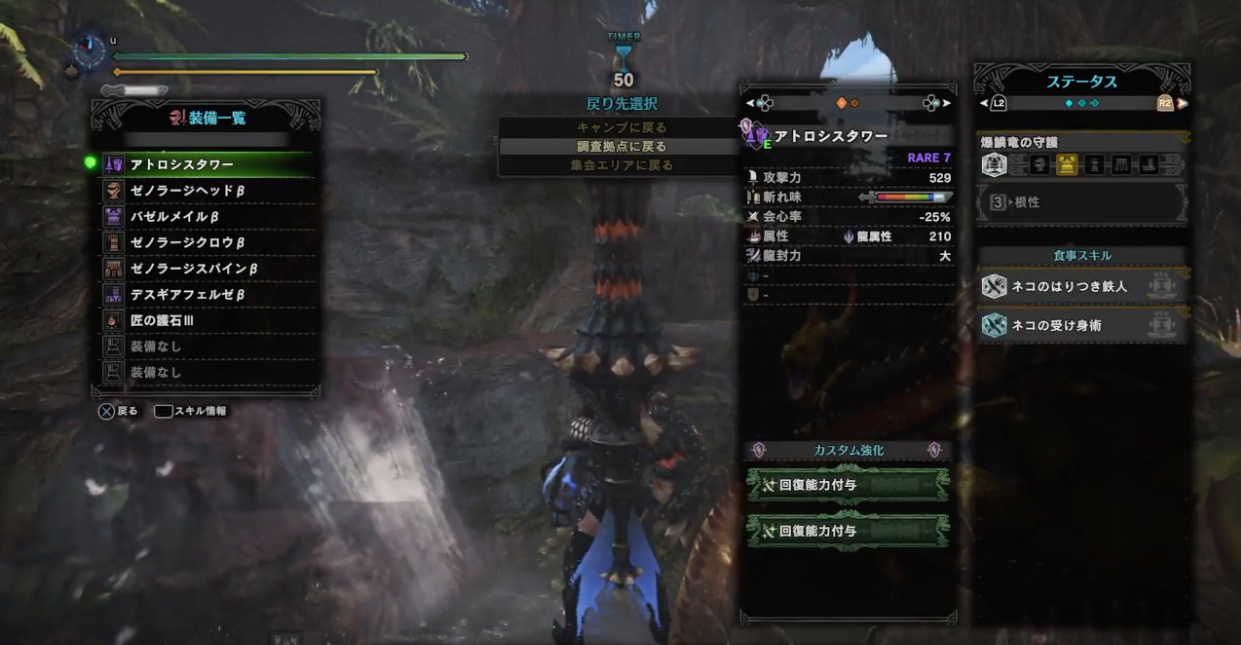 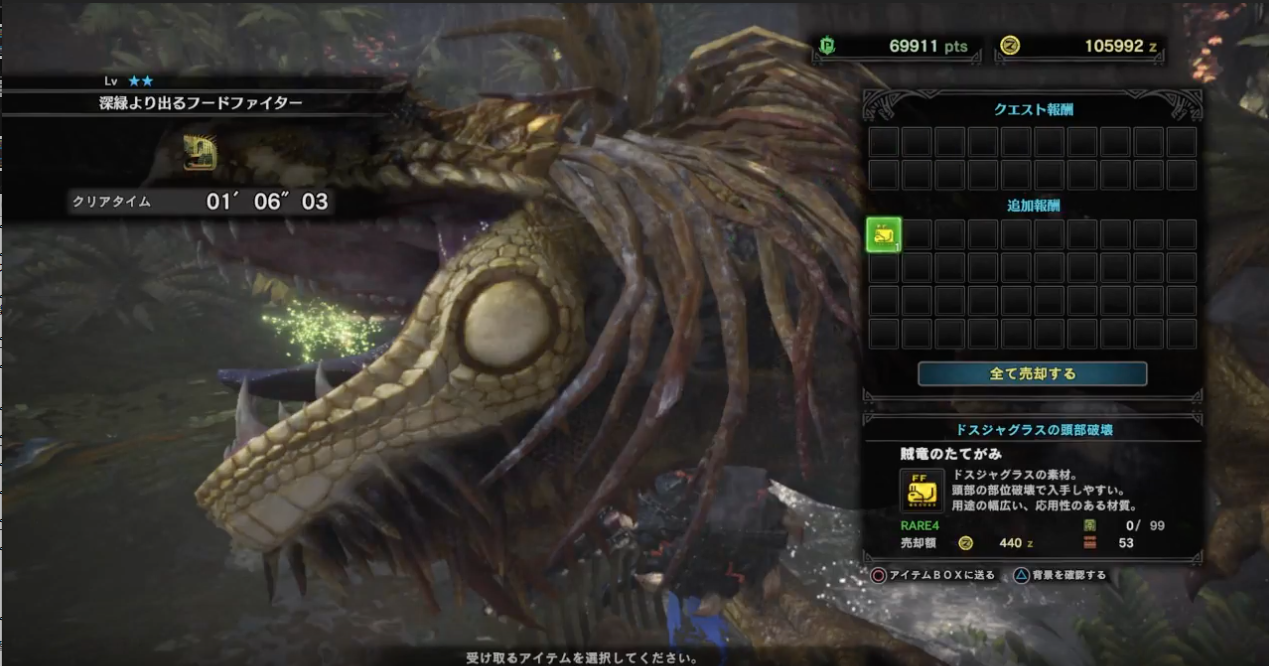 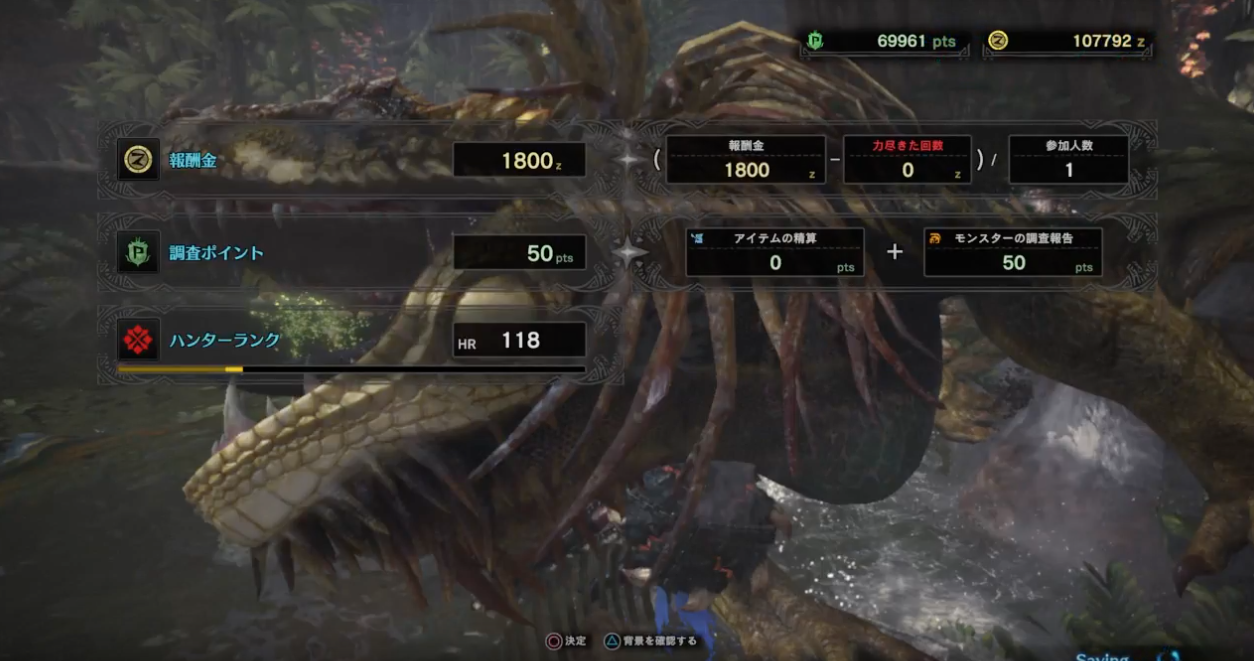 The site is currently not accepting new records.